were etched with exquisite emotional delicacy.” 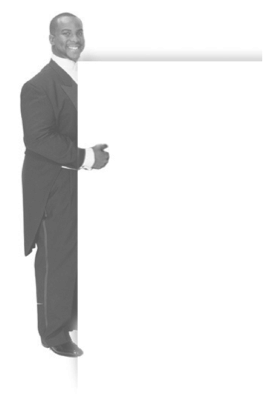 “Scott and Eberhardt are masters of timing and body language”

“The comic element is well handled by Scott and Eberhardt, who are transformed from rustic vaudevillians to the coolest dudes in Hollywood, with elaborate body language

to accent their finely phrased singing”

“Their stage presence is smooth and assured; brimming with the confidence that comes from experience.”

the graceful beauty of the work with effortless vocal range.”

“The crowed roared approval for Scott’s rendition of “I Don’t Feel No Ways Tired”….

“Scott was another crowd favorite, with his engaging mannerisms and his first act-ending “Minnie The Moocher””

“Each man displayed an impeccable instrument”

“Diggs, Moody and Scott each executed lovely solo performances in the operatic numbers, shifting effortlessly from powerful crescendos into delicate passages barely above a whisper.”

“Scott excelled as the group’s dominant comedic spirit.  His wide smile and facial expressions were a highlight of such jaunty standards as “Honeysuckle Rose” and

Cab Callaway’s Minnie the Moocher,” for which Scott donned a flashy Zoot Suit.”

“Even better was the material that followed, especially Scott’s booming solo rendition

of the spiritual “I Don’t Feel No Ways Tired.”

“Scott, on the other hand, channeled Cab Calloway in a funny and energy-filled version of "Minnie the Moocher," the jazzman's trademark song that brought the audience to its feet.”

“The crowed cheered enthusiastically when Marvin Scott took the stage in a hat, walking stick and coat with tails to sing Cab Calloway's most famous song, "Minnie the Moocher."

to an exciting close.”