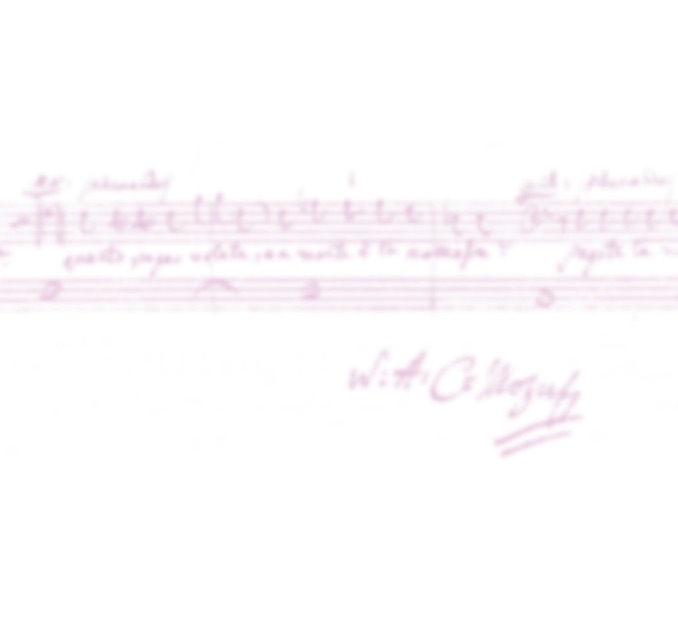 were etched with exquisite emotional delicacy.”

This rapturous young tenor“ is a crowd favorite

His performances are “etched with exquisite emotional delicacy”,

Prague, Tokyo, Salzburg, and Munich to name a few.

Marvin’s tenor voice is a perfect fit for many styles.

In fact, his versatility landed him on the roster of the “Three Mo’ Tenors”

for three seasons performing across the globe with many television appearances

including the 2004 FOX broadcast of the NAACP Image Awards.

Dialogues of the Carmelites, and Viva La Mamma! among others.

His theater highlights also include leading and supporting roles

in Dream Girls, The Wiz, Guys and Dolls, Rumors, Fame, and Chanticleer.

He is a winner of the Fairfax Choral Society's Young Artist Competition,

and the Paul Robeson Vocal Competition.

Marvin is currently a studying voice with Mrs. Shirlee Emmons,